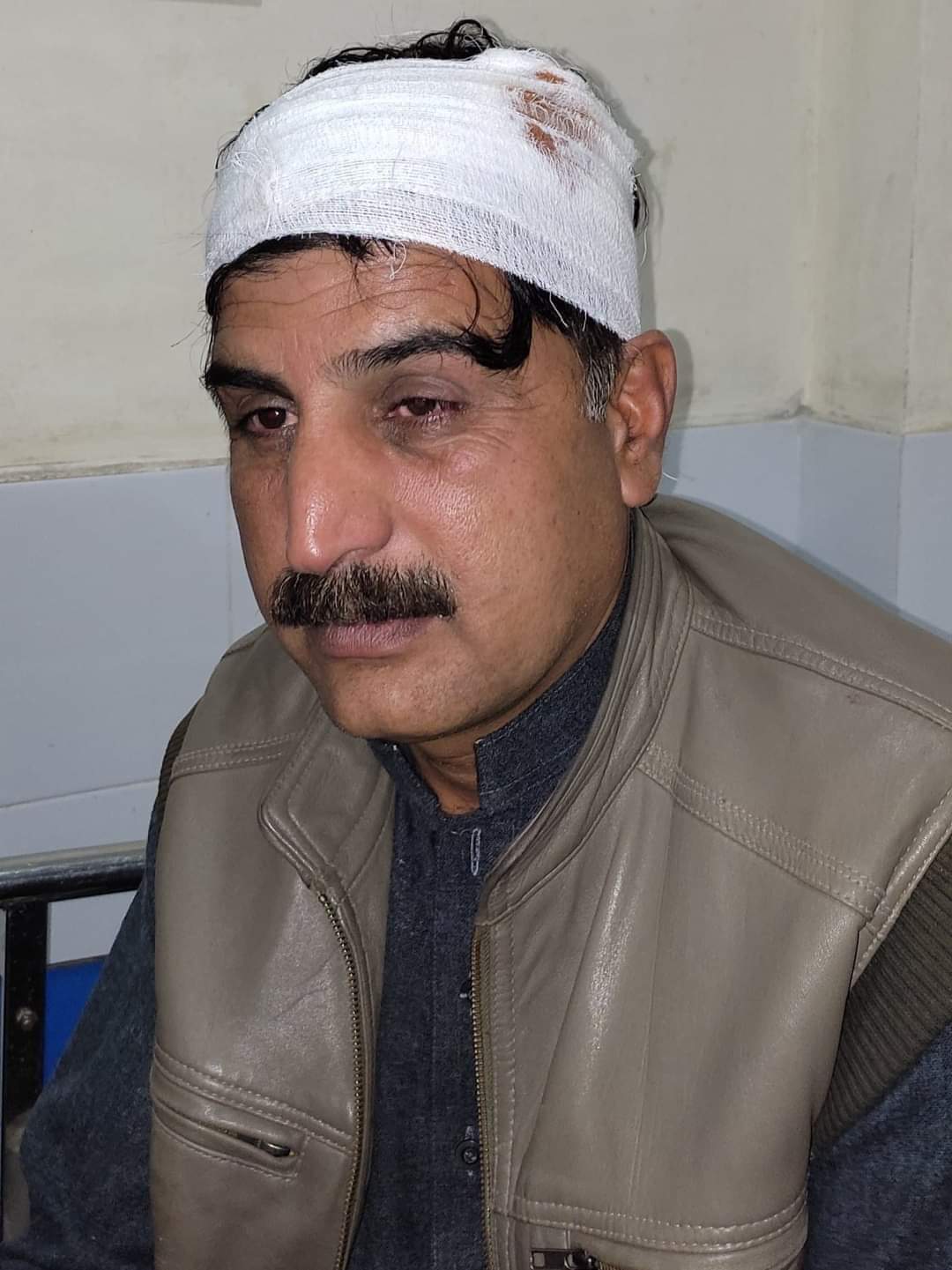 Two electronic media and one digital media journalists – two in Khyber Pakhtunkhwa and one in Punjab – escaped attempts to kill while two others faced arrest and legal cases as a total of five violations were documented and monitored during March 2022 through the Pakistan Press Club Safety Hubs Network programme, an award-winning civil liberty organisation that has been managed by Freedom Network since early 2016.

ATTEMPTS TO KILL: Zakir Hussain Tanoli, bureau chief of K2 News channel and president of Haripur Press Club, escaped 10 March 2022 attempt on his life by unknown attackers outside his residence in Haripur district in Khyber Pakhtunkhwa province. The journalist received head injuries. However, his condition is stated out of danger. Police registered a case against unknown attackers. However, no arrest has been made so far till filing of this report.

In Bara tehsil of Khyber district in Khyber Pakhtunkhwa, a second journalist escaped attempt to kill. Journalist and writer Munsif Ali Khan was lucky to have escaped unhurt in assassination attempt while his driver was killed in the same attack on 13 March 2022. The journalist was on his way home when Unknown gunmen opened fire at his vehicle in Bar Qambarkhel area in Bara tehsil. The driver of the journalist succumbed to his wounds. Local police registered murder case against a named accused who was not yet arrested.

In Bhakar district of Punjab province, digital media journalist Zahid Sharif was targeted for his post on 27 March 2022 against gambling in his district by alerting local police to ongoing gambling at a den where the police party raided after the alert. Zahid Sharif is running Facebook page. “After the post, the people running the gambling den caught me and made me subject to worse physical torture in a broad daylight,” he told Freedom Network. A video while he was being subjected to violence was also recorded and run through social media platforms. Police arrested two accused after registering a case.

ARREST: Police made an early morning raid to arrest Ghawar Business newspaper reporter Ghulam Farooq, who is also finance secretary of Gwadar Press Club, on 9 March 2022 in Balochistan. Police gave no reasons for his arrest along with his four cousins. Freedom Network-run Safety Hub coordinator in Quetta made initial investigation and it was found that the journalist was initially taken to senior police official’s office in Sibi district in Balochistan where his cousins were freed. The Counter-Terrorism Police later took the journalist to Quetta, capital of Balochistan province. The police made no charges public nor produced him before a court of law till filing of this report.

LEGAL CASE: Police registered a case against journalist and blogger Rizwan-ur-Rehman Rizvi who works with Din News channel and posts blogs on social media platform. The case was registered against the blogger on 24 March 2022 by a citizen who accused him of “defeaming” him through his blog. The blogger denies the charge and approached Islamabad High Court to plead that he should not be arrested. The defamation case was registered under controversial Prevention of Electronic Crimes Act (PECA) law. The court directed Federal Investigation Agency (FIA) to take up the matter under the SoPs the agency agreed to.

Two print and one each electronic and digital media journalists faced these documented cases during March 2022.

Balochistan police and a criminal gang were suspected in three cases while in two others the threat actors remained unknown.

NOTE: Freedom Network closed Karachi and Islamabad safety hubs this year after the Sindh and federal governments enacted special laws to protect journalists and help end impunity for crimes against media. It was the exit strategy while designing this assistance mechanism way back in November 2015.

Caption: Journalist Zakir Hussain Tanoli is seen with bandages after a failed assassination attempt on his life.