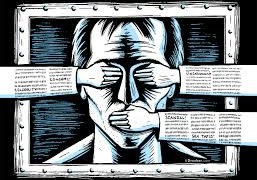 Just months before the nation goes to general elections this year, mainstream as well as regional media is witnessing increased censorship brought together through court… 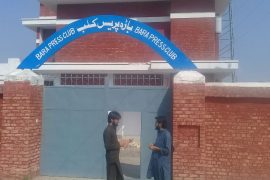 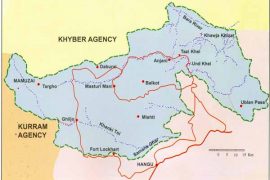 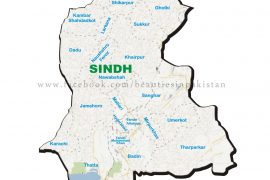 FN Concerned At Mysterious Disappearances Of Journalists In Interior Sindh

Two Sindhi journalists were reported missing after people in plain clothes and police uniforms whisked them away from interior Sindh province where feudal, tribal chieftain,… 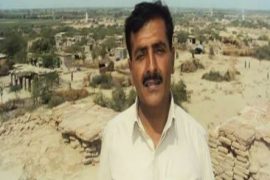 Haroon Rashid Pakistan has lost an iconic human rights defender and a brave voice. There can be no two opinions about it. The usual rhetoric… 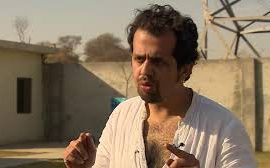 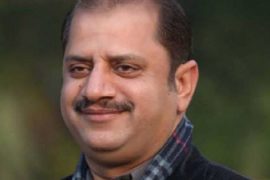 Afzal Butt, the president of Pakistan Federal Union of Journalists (PFUJ), has acknowledged that journalists are not safe at all in this country. “They face… 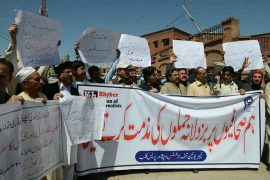 Freedom Network Threat Data Analysis – December 2017 Eight journalists, all from electronic media, were attacked and injured in line of duty and all of… 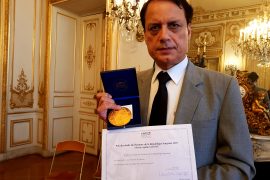 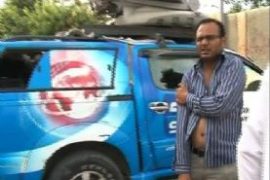 Blanket Blackout Of TV Media And Social Media In Pakistan

In a major act of censorship, the Pakistan government enforced a blanket blackout of news and current TV channels as well as a shutdown… 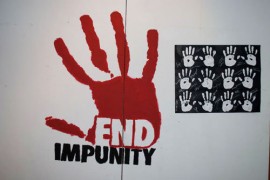 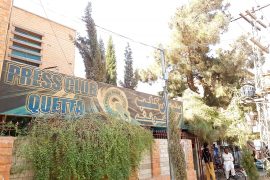 November 2: International Day to End Impunity of Crimes against Journalists The Worsening State of Impunity against Media in Balochistan: Special Report by Freedom Network… 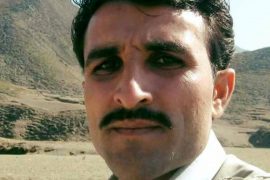 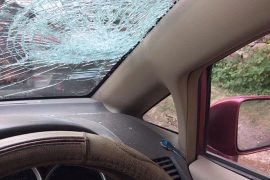 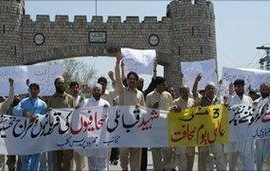 Khyal Mat Shah Afridi Due to security concerns in areas of FATA and the Khyber Agency, tribal area journalists face difficulties in carrying out their… 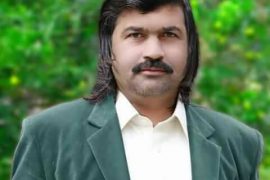