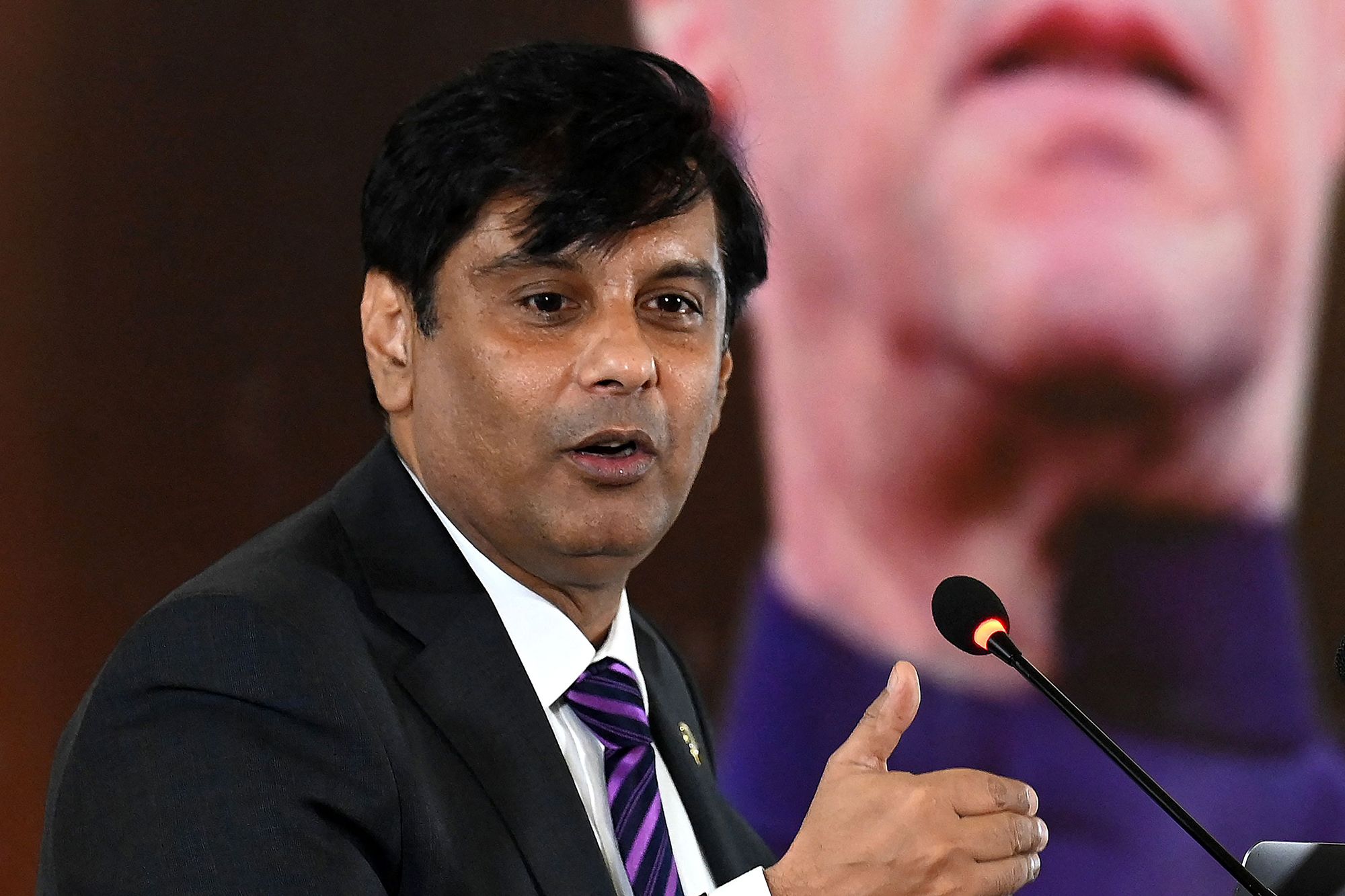 Renowned investigative journalist Arshad Sharif was killed in Kenya after he left Pakistan on safety ground as two more journalists, including a woman journalist, died, one escaped attempted assassination, another was kidnapped as a total of 12 cases of various cases of threats, attacks and harassment against journalists and media organizations were monitored and documented during October 2022 through the Pakistan Press Club Safety Hubs Network programme, an award-winning civil liberty organisation Freedom Network is managing since 2016.

KILLED: Investigative journalist Arshad Sharif was shot dead in mysterious circumstances in Kenya on 23 October 2022 after he left Pakistan on safety ground. Kenyan police initially said the Pakistani journalist was killed in a case of “mistaken identity” but since the seasoned journalist’s post-mortem and his body’s transfer to his home country, several Kenyan news outlets questioned the police’s conduct and raised questions over the manner in which he was killed. In Pakistan. Arshad Sharif was known for his investigative journalist. He was under spotlight since the dismissal of former prime minister Imran Khan’s government through a vote of no-confidence early this year. Pakistan sent two-member investigating team to collect evidence while calls for the UN-led probe also echoed as the deceased family expressed distrust in any government-led investigation. He left the country after a number of cases were registered against him.

Saleh Patt-based journalist Naresh Kumar, 30, witness to colleague’s murder, was killed in road accident near Gambat town of District Khairpur, Sindh, on 10 October 2022. Eyewitnesses and his colleagues said as he left his office in his car a truck which was pre-parked followed him and hit from behind. “He was targeted to remove this vital evidence in murder of another journalist,” his colleagues told Freedom Network. Naresh was also president of Saleh Patt Press Club and associated with Sindhi TV channel Mehran TV as reporter. He was main witness in murder case of slain journalist Ajay Lalwani, who was shot dead by armed men on 18 March 2021 in Saleh Patt town of Sukkur district. Lalwani was attacked and shot dead by eight armed men from the same town who were later arrested by police with help of CCTV footage recovered from cameras installed at his shop.

Sadaf Naeem, reporter of Channel 5 channel, died in an accident covering political rally of Pakistan Tehreek-e-Insaf (PTI) party near Sadhoke town in Punjab province on 29 October 2022. Sadaf was crushed under the truck carrying PTI chairman Imran Khan while trying to climb up the container for a live beeper for her channel. She is believed to have fallen off the container and the truck ran over her. Sadaf was shifted to a nearby hospital but was pronounced dead on her arrival at the medical facility. Sadaf’s husband, Naeem Bhatti, said his wife had died after falling down from the divider as the long march started moving and after that the truck ran over her. Her husband declined to demand investigation into the incident as Punjab and federal government announced big compensation package.

Freedom Network, however, calls for investigation to ascertain reasons for this unfortunate incident to fix responsibility and help avoid such incidents in the future.

ATTEMPT TO KILL: YouTuber Asad Ali Toor was travelling in his car near Zero-Point in Islamabad towards G-9 residential district on 7 October 2022 when a vehicle hit his car damaging it. However, Asad remained safe. The incident is seen as attempt to kill the YouTuber. Police arrested the driver and investigated him. Later, Asad forgave the driver who hit his car. Asad was attacked and tortured inside his apartment in 202.

ATTEMP TO KIDNAP: Abdul Mujeeb, senior journalist and chief executive of IBEX Media Network faced a failed attempt to kidnap after three masked men held him hostage at gunpoint on 7 October 2022 in Gilgit city. He registered case with police against three unknown kidnappers. The abduction attempt was made as he left his office at 10.45pm for home but as he sat in his car suddenly three masked men tried to kidnap him. One of them put pistol on his head and ordered to start the car. Mujeeb tried to snatch the pistol and during the struggle a bullet was fired and hit car dashboard. Mujeeb, however, snatched the 9MM pistol and the masked men run away. No arrest has been so far been made.

OFFLINE HARASSMENT: Field reporter of Suno TV, Sharooq Tariq along with her cameraman Shabbir Khan was covering news coverage of farmers’ march in Blue Area, Islamabad, on 4 October 2022.  She was interviewing some protestors when she was asked to cover her head and misbehaved her on wearing “western dress.”

INJURED: Habibullah Bhalkani, journalist working with Hum News channel in Kandhkot, Sindh, got injured in an attack on 3 October 2022. Habibullah was attacked by armed men in Qambarani Laro area within the limits of B Section police station of Kandhkot. Habibullah along with Sommer and Liaquat Bhalkani got serious injuries due to sticks and stones attackon them. Locals took the injured persons to Civil Hospital, where they were given medical assistance. A case was registered against unknown culprits on the application of journalist Habibullah Bhalkani.

On 19 October 2022, Amjid Nadeem, reporter of Journalist TV was attacked allegedly by drug paddlers. Around 10 drug paddlers equipped with clubs, hockeys, knifes and pistols attacked him. Amjad got his head and elbow injured while one leg fractured.  After attacking Amjad, drug paddlers fled from the scene. Amjad remain hospitalized for more than 13 days. An FIR was registered against the accused, but the paddlers got interim bail. They attacked Amjad just to teach him lesson for his reporting on drug issues in the area.

LEGAL CASES:  Former federal minister for information Fawad Chaudhry registered an FIR against the editor of ONLINE News Agency Shamshaad Manghat. In FIR, Fawad claimed the news agency was allegedly involved in disinformation against his party Pakistan Tehreek-e-Insaf. ONLINE News Agency administration took registration of FIR as a “written threat” to its editor.

Media regulatory authority suspended on 31 October 2022 BoL News transmission throughout Pakistan. The channel said it was off-aired for covering the PTI long march.