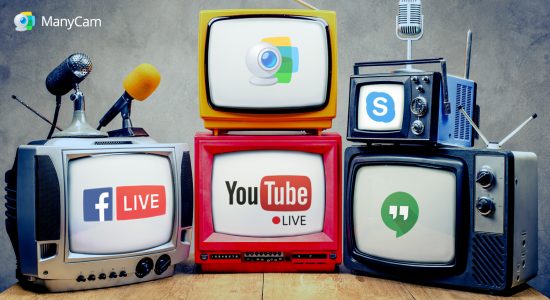 Adnan Aamir
Since the start of the latest low-intensity insurgency in 2005, Balochistan has become an information black hole. It has become increasingly difficult for journalists to report news stories. Some brave journalists tried to defy this trend and hence paid the cost with their lives.

Others who do not cross the red lines also find it difficult to highlight the issues because national media gives very scant coverage to Balochistan. In this environment, some journalists and media organizations in Balochistan have started their own YouTube channels and Facebook pages to share the news with the world.

It is obvious now that TV viewing is on the decline as more people use the internet to search for news. Most of the news shared on the internet is in text form, which is often boring for the common readers. They prefer to watch short video clips. Every time interesting news clip is shared it makes rounds on social media. More people watch that clip on social media than TV. With this trend in mind many senior journalists in Pakistan have switched to social media for streaming their news content. The journalists in Balochistan are also following suit.

Azadi News, the Urdu newspaper founded by Late Siddique Baloch, was the first to start this trend in the province. They launched a YouTube Channel with the title of Azadi Digital News. This channel is used to broadcast interviews of politicians and government officials. They also host talk shows and do Vlogs. A couple of days back they broadcast a talk show on the issue of fake domiciles in Balochistan. The video was watched by over 10,000 people. On traditional news channels, this important issue never gets required coverage.

After Azadi, Intekhab News also started their own YouTube channel. They also operate it on the same lines as the Azadi Digital News. The content shared by them on their YouTube channel is considered more credible by the people because of the name of their newspaper. Several Facebook pages have also started Live streaming protests in Quetta. Moreover, Sujag Videos has also started a weekly talk show, where they discuss the pressing issues of Balochistan every Friday evening.

This scribe is also launching a live streaming news and talk show from 8th August. Titled as “Live with Adnan Aamir” this weekly show will be simultaneously live-streamed on Facebook and YouTube and will cover politics, economy and society in Balochistan.

The success of these social media news channels is not without problems. People running Youtube and Facebook channels are often threatened if they did not stop talking about a sensitive issue.

Anwar Jan, one such citizen journalist was murdered in Barkhan on 23rd July. Although he was not running a live streaming show and only using Facebook page to highlight the news. However, the threats are similar for everyone using social media for dissemination of news.

Likewise, journalists running live streaming shows are often threatened with Cyber Crimes cases by FIA if they did not play as per their terms. This means that until and unless the government of Balochistan does not protect the lives of the journalists and make them feel safe even the social media channels cannot be helpful in highlighting the ignored issues of the province.