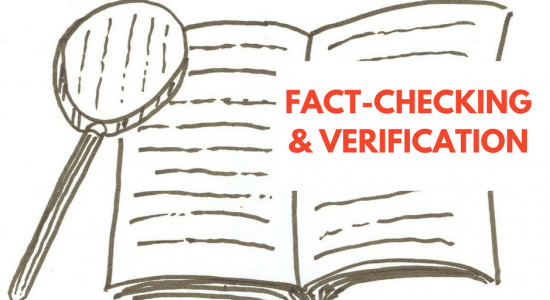 Ultimate freedom for the media has become a distant dream in Pakistan with no-one can speak openly and write anything clearly. Under such a state of press freedom, there are still brave journalists like Hamid Mir and others who seem to be sharing and writing the truth. With it, they try to convey the truth to the people in gestures because it is somehow not possible to tell the truthful facts openly as those who dared to write or speak, were dealt with iron-hands.

According to a UNESCO report, 78 journalists have been killed in Pakistan and many others unreported.

Shamsuddin Haider was the one who was killed on 9 June 1997 by two men at his home in Bahawalpur, south Punjab. Daniel Pearl, an American journalist, was murdered on 1 February 2002 in Karachi. The journalist was working as South Asia bureau chief for Wall Street Journal.  He was abducted while researching a story about religious extremism in Pakistan. However, the abductee was later killed.
The security and freedom of media in Pakistan can be gauged from a legal case when after eighteen years our legal system has acquitted the accused in the murder of said American journalist.

On April 30, 2019, Malik Amanullah, a journalist friend of mine, was shot dead by two unidentified motorcyclists in Dera Ismail Khan, Paroa Tehsil, Khyber Pakhtunkhwa. Eyewitness said that when they were firing on Malik Aman, they were telling him that “you have a great interest in breaking news, now let’s make you the news and tell the God upstairs.”

The bullying by feudal lords is also on the rise in Paroa Tehsil and I was attacked in a similar incident after I published a news against their oppression. I asked ‘Malik Sahab, I am not scared but sometimes I get nervous because of my family.’ But still convinced him in saying that one day we will either become a symbol against oppression or we will be called martyred journalist.  At that time, I did not take it seriously, but now when I remember that confrontation, I feel depressed how these landlords have been abducting and killing people so easily. It’s been more than a year since Malik Amanullah was assassinated but his killers have not been identified yet, unfortunately.

Article 19 of Constitution of Pakistan states that every citizen has the freedom to speak and write. Freedom of the press means that no media will be banned, in other words, one cannot obligate a journalist what to write and what to not. However, if there is something against Islam or prestige of the country, then there is reasonable restriction under constitution.  To put it other way around it means that every journalist is free to write and speak the truth, but what he is writing or speaking it is pertinent to provide concrete evidence in support of the story.

Analysing the current situation, Article 19 of the Constitution is just considered a piece of paper by authorities because journalist’s freedom has been compromised with censorships and unlawful dominance.

While the media is facing pressures from the government, the mainstream media also needs to introduce some major reforms.  Once a columnist wrote that Corona virus is lab-manufactured in China and it is their conspiracy. Now, the problem here is that most of our institutions do not have fact-checkers who can check accuracy and credibility of the fact writer is making even without evidence.

Secondly, there is a need for all the newspapers to have reader feedback option under each story on their websites so that the views of the readers can also reach them to media houses improve standards.

In the end, it’s need of the hour that media must be free and have maximum freedom. Additionally, all media houses must unite for freedom of expression with strong compliance with ethics journalistic.

The author is Islamabad-based journalist and columnist. He tweets at @MalikRamzanIsra