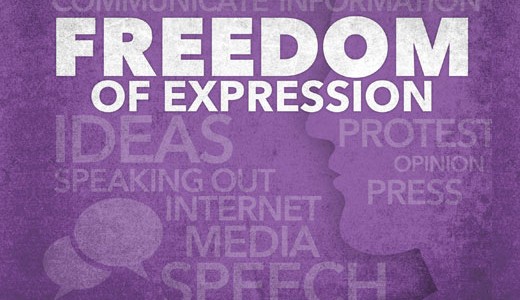 Freedom Network [FN] expressed concern over attack on a newspaper’s office in Mirpur town in Pakistan-administered Kashmir on March 7 ransacking the office and threatening the chief editor his articles.

“The regional government must ensure that freedom of expression is protected in Kashmir and perpetrators of the attack are brought to justice,” FN, Pakistan’s first media watchdog organization, said Monday (March 10) in a press freedom alert.

“FN appreciates local police prompt response to the attack on freedom of expression in Kashmir registering cases against the accused. What matters urgency is the fact that the attackers get justice and Jammu and Kashmir does not join other provinces of Pakistan where impunity of crimes against media and working journalists is proving serious threat to freedom of press and freedom of expression,” the media watchdog organization said.

The Pakistani media watchdog organization was worried to note that that the attackers had manhandled the chief editor, Shahid Mahmood Mirza, as he was taken to a local hospital of cardiology after he fell unconscious following the attackers’ anger.

Members of Kashmir Press Club in Mirpur took to street on Saturday (March 8) staging sit-in at central Shaheed Chowk to protest against the failure of the local district administration in arresting the accused of the violent attack on the office of the local Urdu-language daily newspaper besides thrashing of its chief editor.

Pakistan Federal Union of Journalists (PFUJ) condemned the attack on the newspaper’s office calling upon the authorities to hold the attackers accountable. It said the attackers damaged the furniture and electronic equipment during the ransacking.

In a press statement, the PFUJ said: “It is an open attempt to target the media person to stop him from performing his professional duties. It is indeed shocking and not acceptable at any cost.”