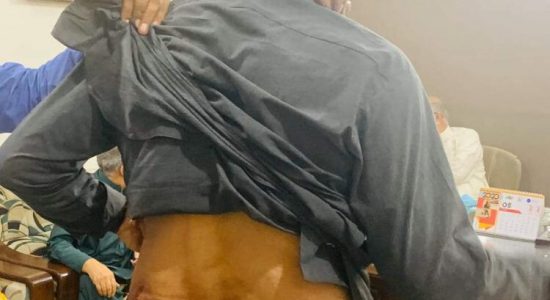 “What happened to two journalists and in Chaman, Balochistan, and one in Dera Ismail Khan district of Khyber Pakhtunkhwa province is alarming and these case and other cases speak of the authorities’ disregard for free flow of information to stay safe,” Islamabad-based award-winning Freedom Network said Monday – 29 June 2020 – in its Press Freedom Alert.

Arrest and third-degree torture of journalists Saeed Ali Achakzai, who is former president of Chaman Press Club and works for Samaa TV channel, and Abdul Mateen Achakzai, affiliated with Pushto-language Khyber News channel, were arrested 20 June 2020 and sent to notorious Machh prison in Balochistan after they reported poor facilities at government-run quarantine centre where Pakistanis coming from Afghanistan treated for suspected COVID19 virus.

“The two journalists returned from the prison three days after their arrest with torture signs on their bodies. Such treatment of journalists underlines the authorities’ intent to silence critical journalists. Such attitude on part of the authorities is condemnable and unacceptable,” the statement read.

It demanded Balochistan Chief Minister Jam Kamal to hold independent inquiry into torture of Saeed Ali Achakzai and Abdul Mateen Achakzai and bring perpetrators of crimes to justice and Freedom Network “fully supports Balochistan Union of Journalists’ demands to take those who tortured the two journalists to task.” 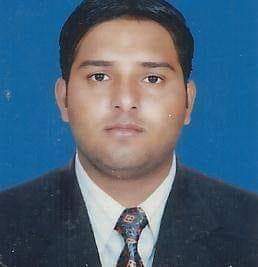 Sajid Baloch told Freedom Network that the district administration was harassing him after his report on the minister’s visit and district police officer was making lame excuses to arrest him under 3 MPS (Maintenance of Public Order) law.

“There is a clear pattern Freedom Network is noting that the authorities are linking journalists with public disorder while using the 3 MPO law. This is an extremely dangerous attitude on part of the government authorities and we demand journalists must be allowed to report COVID19 fearlessly and independently,” the statement quoted Freedom Network as making the demand.

Caption: Journalist Abdul Mateen Achakzai showing signs of torture on his back after Chaman deputy commissioner ordered his arrest by Levy Force and tortured at Machh Prison.