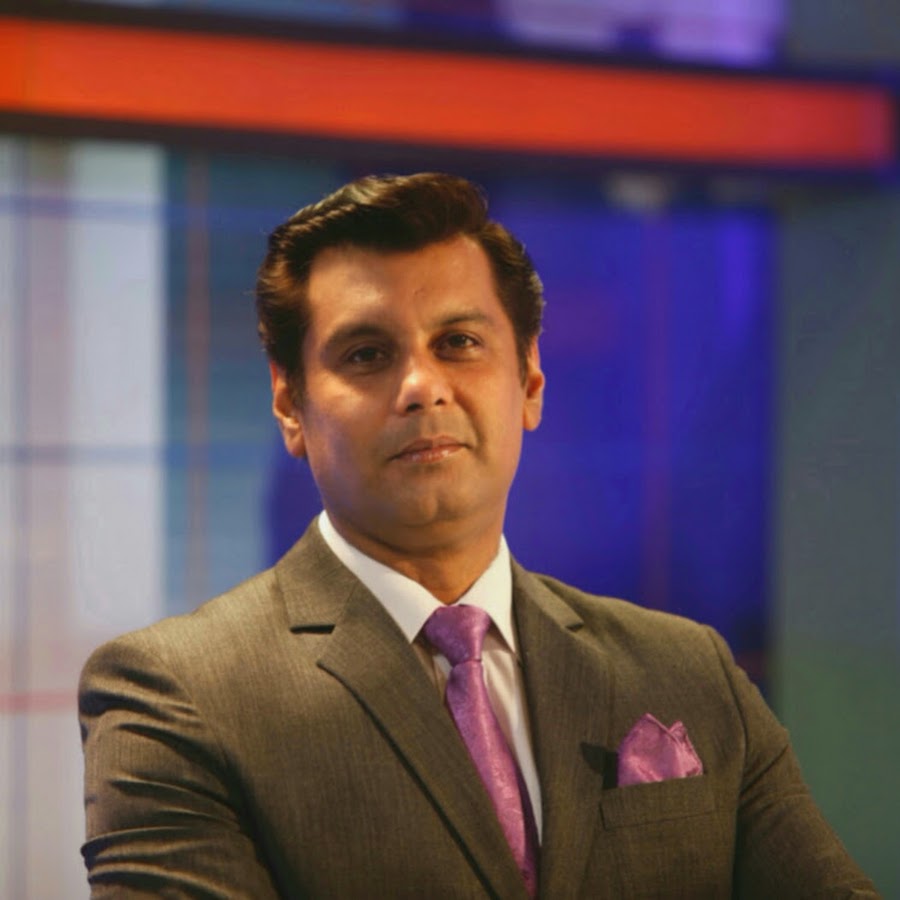 TV anchor Arshad Sharif, who was harsh critic of powerful military establishment after ouster of Imran Khan as prime minister through a vote of no-confidence, was shot dead in Kenya on Sunday, his spouse confirmed in her tweet early Monday – 24 October 2022 – morning.

“The mysterious circumstances in which Arshad Sharif is killed warrants an international body-led investigation, which also needs to determine what conditions at home forced the journalist to flee for safer places abroad,” Iqbal Khattak, Executive Director of Freedom Network, reacted to shocking news of Arshad in Press Freedom Alert issued on Tuesday – 25 October 2022.

His employer, ARY News channel, must also explain why it was unable to defend and protect Arshad when he was under threats of different categories, Iqbal Khattak said, adding that media houses should not escape from responsibility to stand by journalist when he / she is faced with risks to life for their journalism work.

His spouse Javeria Siddiqui tweeted this morning to break the shocking news. “I lost friend, husband and my favorite journalist @arsched (Arshad Sharif) today, as per police he was shot in Kenya,” she tweeted.

Confusion surrounded circumstances in which he died. Earlier, local media reported that he was shot dead outside Nairobi but later it said he died in “road accident.”

Foreign Ministry’s spokesperson in Islamabad was reported as saying that Pakistani High Commission in Nairobi was “ascertaining information from the authorities.”

A Kenyan online news outlet The Star reported that the journalist was killed by police and it was a case of “mistaken identity.”

“Arshad Sharif was shot in the head and killed by police after he and his driver allegedly breached a roadblock that had been set up to check on motor vehicles using the route,” the news outlet said.

The report quoting police as saying said: “They were driving from Magadi town to Nairobi when they were flagged down at a roadblock being manned by a group of police officers.”

Pro-Imran Khan journalists and media houses were under fire from establishment after change of government in Islamabad early this year and Arshad Sharif was among those who faced 12 different legal cases, including sedition, and they even went underground to escape possible arrest.

It is such first case that a journalist who fled the country to escape possible arrest and harassment to be found dead in mysterious circumstances in a third country.

Journalists were censored, harassed and arrested during former prime minister Imran Khan and the country lost 18 points in RSF World Press Freedom Index since 2018 when Pakistan Tehreek-e-Insaf party was voted to power in 2018 general elections. The conditions for press freedom did not change much despite change of government in Islamabad, however.