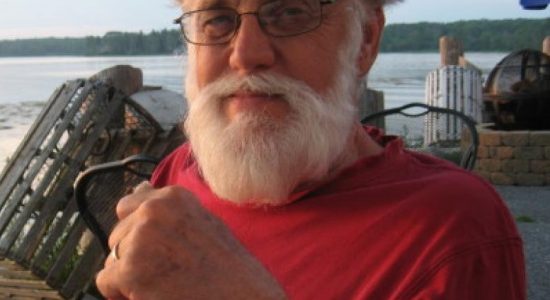 Paris-based media rights organization Reporters Without Borders (RSF) called 25 January 2017 for the immediate release of Paul Overby, an American independent writer who was last heard from in the Khost province of Afghanistan in May 2014.

Paul Overby is a published independent writer and a researcher of Afghanistan and Pakistan affairs. He is the author of Holy Blood: An Inside View of the Afghan War (1993). He turned 74 years old in November, 2016.

“Overby disappeared on his way to North Waziristan, Pakistan, to meet and interview Sirajuddin Haqqani, the leader of the Haqqani network, for a new book on the Taliban and the war in Afghanistan,” RSF said in a statement.

It added that Overby’s family had not heard from him since May 2014 and is asking anyone who has information about his whereabouts to share with them.