May 01: PEMRA issues notices to 14 TV channels over live speech of Altaf Hussain who criticized army after a police official charged his MQM party with allegedly involved in terrorism.

May 13: Faysal Mujeeb, a White Star photographer who works for Dawn, was beaten up by Rangers personnel at the Memon Medical Hospital where the bus attack victims were brought on Wednesday morning.

May 13: Press Council of Pakistan sends APNS letter to remind its members of constitutional obligation to avoid criticism of ‘friendly countries’ and specificially mentioned Yemen crisis to imply Article 19 in this regard.

May 20: Journalist Saleh Din Orakzai survives attack in his office in Hangu district of Khyber Pakhtunkhwa province when armed men assaulted him.

May 24: Sindh Chief Minister Syed Qaim Ali Shah orders inquiry into manhandling of journalists in Karachi on May 23, 2015. http://www.dawn.com/news/1184089/cm-orders-inquiry-into-manhandling-of-journalists

May 28: Federal Ministry of Information asks PEMRA to stop BOL channel from broadcasting till investigation into Axact company not completed 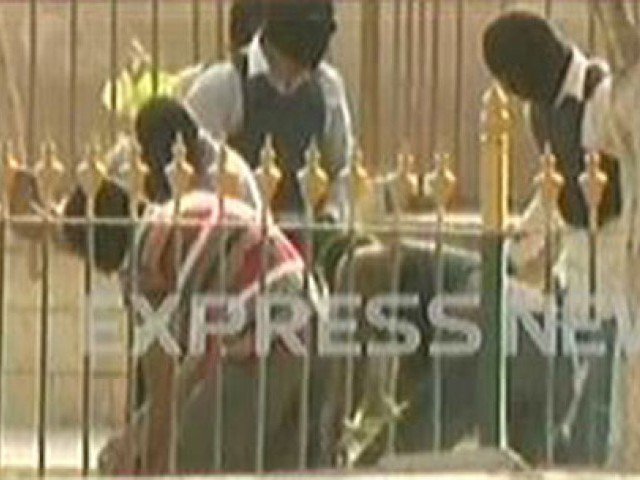