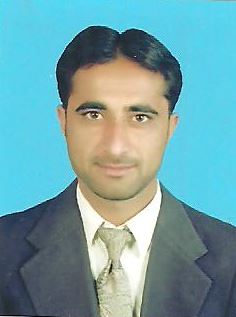 June 01: Azad Kashmir government bans Geo News channel in the Pakistan-administered region over a map controversy not showing the region as ‘part of Pakistan.’

June 06: Federal Minister for Finance Ishaq Dar bursts at Riaz Thaeem of daily Nai Baat newspaper during a post-budget briefing in Islamabad saying “get him out.” http://www.zemtv.com/2015/06/06/bahir-nikalo-is-ko-ishaq-dar-blasted-on-journalist-for-asking-the-question-during-budget-b/

June 28: Journalist Zafarullah Jatak, working for Intekhab newspaper, is shot dead inside his home in Usta Muhammad town in Jaffarabad district of Balochistan. Cause of murder is under investigation.