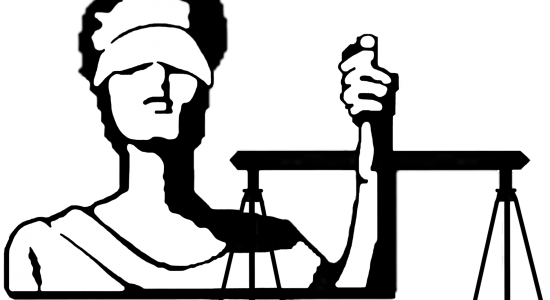 Freedom Network obtained attested copy of the verdict of a court in Karak district of Khyber Pakhtunkhwa into a murder case involving journalist Ayub Khattak, who was murdered in 2013 for his reporting on criminals in his district.

The court order is attached below and its PDF version can be downloaded.

“The prosecution’s evidence is consistent and confidence inspiring and it could not be riddled with any sort of doubt concerning the main accd (accused) Amin Ullah and the prosecution has been successful to prove its case against him to bring to home charge and the court finds him guilty and under the mitigating & extenuating circumstances convict him as under:

“(i) With imprisonment for life as ta’zir u/s 302 (b) PPC for the qatle-e-amd of the victim Muhammad Ayub by fire shots and out of which 15 years will be rigorous imprisonment while the remaining will be simple imprisonment;

“(ii) Additionally, he is also awarded Rs five lac (US$5,000) compensation u/s 544-A CrPC payable to the heirs of the sad decd (deceased) and if fails to pay the same it shall be recovered as arrears of land revenue at proper time failing which he will suffer six months rigorous imprisonment subject to separate order later,” the court order read.

It added that the convict was given benefit of Section 382-B CrPC towards simple part of imprisonment contained in part (i) above.

It was the third judgment given in a murder case of journalist. Earlier, the courts had given their verdicts in American journalist Daniel Pearl and Wali Khan Babar of Geo News channel.

Ayub Khattak was shot dead on October 11, 2013, after his reports led to police action against criminals in Karak district.

The verdict comes when Pakistan is ranked poorly to fight impunity of crimes against journalists and media as well over 100 journalists have so far been killed since 2002.