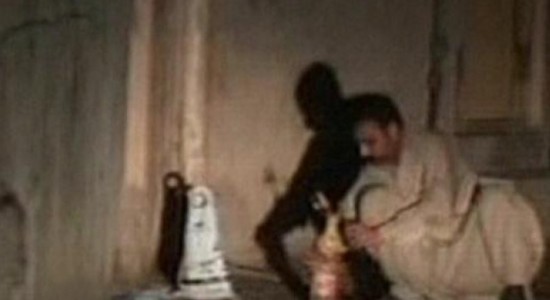 A senior journalist and his family have had a narrow escape with police defusing an improvised explosive device (IED) with two kilograms of explosives on Wednesday (March 19, 2014) outside his residence in Peshawar.

“The bomb was placed to target me and my family,” Jamshed Bhagwan, bureau chief of Express News TV channel in Peshawar, told Freedom Network [FN] on Thursday (March 20, 2014).

He said the IED had scared his family and he could not understand why and who did this.

Police said some two kilograms of explosives were used to cause a considerable damage. “It was an IED which was also used to target a centre of proselytizers in Peshawar killing few people,” Bhagwan said.

Express Group Publication, the country’s newly-emerged leading media group running English and Urdu languages newspapers and the TV channel, has been in line of fire for the last six months with two attacks on its offices in Karachi and killing its three staffers on January 17 this year.

Freedom Network [FN] condemns the attempt to target the journalist and his family. “We are concerned at unabated attacks on the media and the Wednesday incident with Bhagwan reminds us of the danger the media is still faced with,” FN, Pakistan’s first media watchdog organization, said.

Bhawan told FN that he immediately called police and bomb disposal squad (BDS) to defuse the device. “The devise was placed just outside the main gate of the house in a can.

The journalist said two men riding a bike had left the device, adding that he had not received any threat. However, Bhagwan had taken precautionary measures in the wake of three attacks on his organization’s offices and staff in Karachi.

Experts of bomb disposal squad defused the device with the help of a water charge.

“It was a medium intensity device which could cause serious damage to the building but luckily it was spotted in time and defused,” said police, according to Express Tribune.

Caption: Police is defusing the improvised explosive device outside the residence of Jamshed Bhagwan, bureau chief of Express News TV channel in Peshawar.