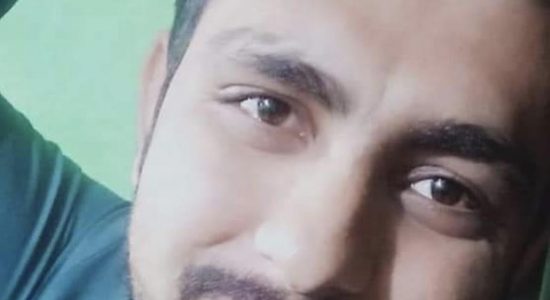 A young reporter Ajay Kumar Lalwani was shot dead in Sindh province and another was detained in Karachi over a fake case as a total of 13 cases targeting journalists were monitored and documented during March 2021 by Pakistan Press Club Safety Hubs Network programme, an award-winning civil liberty organization Freedom Network is managing since early 2016.

Khyber Pakhtunkhwa recorded lowest cases – just one – during the last month – as Azad Jammu and Kashmir and Sindh registered the highest cases – five and four respectively.

KILLED: Ajay Kumar Lalwani, correspondent of local publication Daily Puchano and reporter for Royal News Tv channel in Saleh Pat area of Sukkur city, Sindh province, was shot and killed inside a barber shop on 17 March 2021. He succumbed to his bullet wounds qat a local hospital. He received three bullets fired by unidentified gunmen who fled after the attack. Local journalists told Freedom Network that late Lalwani was “vocal in highlighting issues the Hindu community” was facing in Sindh province. Dilip Kumar, the deceased journalist father, told police his son “did not have any enmity.” The journalist was investigating extrajudicial killing of student of University of Sindh, Jamshoro, who was picked up by police and later found dead near Sukkur, several hundred kilometres away.  The Sindh government ordered a joint investigation team (JIT) to track down the killers arresting three accused. Ashiq Jatoi, editor of Daily Puchano where late Lalwani worked, told Freedom Network that he believed the journalist was “killed for his journalism work.” Late Lalwani received threats, the editor said. Jatoi cast doubt on impartiality of the JIT as tension prevailed between the late journalist and the local police.

ARREST: The Mangho Pir Police Station in Karachi arrested Daily Riyast and KNN News channel Noor Islam after a First Information Report was lodged against him under Section 385 and 386 of Pakistan Penal Code and 7 Anti-Terrorism Act. The journalist highlighted alleged crimes local police was committing and drugs sale in the area. The family said Islam was “receiving threats” from police and criminal gangs in the area. The family expressed concern over the safety of Islam in police custody.

DETENTION: Police in Muzaffarabad, capital city of Azad Jammu and Kashmir (AJK), detained five journalists – Sardar Naeem Chughtai of GNN TV, reporter Syed Taqiul Hasan of Dunya News channel, reporter Hamza Kamal of Daily Awaz, reporter Siddique Loon of Daily Country News and reporter Nawaz Dar of YJF Web TV – on 02 March 2021. The detention followed coverage of fall of wall of an under-construction plaza, which is allegedly belongs to the family of AJK prime minister. As the reporter Syed Taqiul Hasan and Hamza Kamal arrived at the scene the plaza owner barred them from taking photos of the fallen wall snatching their mobile phones from them. The other journalists also rushed to the spot. The plaza owner called the police who arrested all the five journalists. The police booked the journalists for alleged clash traffic police after thy stopped the journalists to check their cars’ documents. The detained journalists described the case as “fake case” as there was no such happening taken place. The journalists secured bail from local court and they appealed to organizations working for media rights to defend them against AJK police.

OFFLINE HARASSMENT: Director News of 7 News channel Amir Sohail in Lahore was “sacred” on 19 March 2021 after an “arranged protest” confronted the journalist for airing alleged extrajudicial killing by police. The protesters attacked the vehicle the journalist was driving and they yelled at Sohail pointing he “is the one who aired the extrajudicial killing story.” Amir sped off his vehicle to escape the wrath of the protestors. Amir told Freedom Network that upon his report the Punjab Police chief suspended 12 police officials. In his application to the Punjab Police, the 7 News channel’s director news said the protest was “arranged” by the suspended police officials. However, the journalist was “brought under pressure” to remove some names from the application and included unknown people.

WRITTEN THREAT: Daily Ashsharq crime reporter Ali Abbasi in Islamabad received “life threats” through WhatsApp since February 2021. He said the unknown sender was hurling life threats and he registered a case with Karachi Company Police Station in February 2021. After receiving a fresh life threat message on 31 March 2021, the journalist submitted an application with Federal Investigation Agency. However, no arrest is yet made in his case.

VERBAL THREAT: TV anchor Rana Azeem said he was threatened by Iftikhar Bhola after he ran a programme on film industry and exposed wrongdoings of Bhola. The journalist lodged case against the accused who managed interim bail from the court.

LEGAL CASES: A court in Lakki Marwat district of Khyber Pakhtunkhwa province adjourned 10 March 2021 hearing of confirmation of bail before arrest of journalist Ghulam Akbar Marwat after a government official registered a case on 4 March 2021 against the journalist for reporting alleged embezzlement in distribution of subsidized wheat floor in The Frontier Post newspaper. 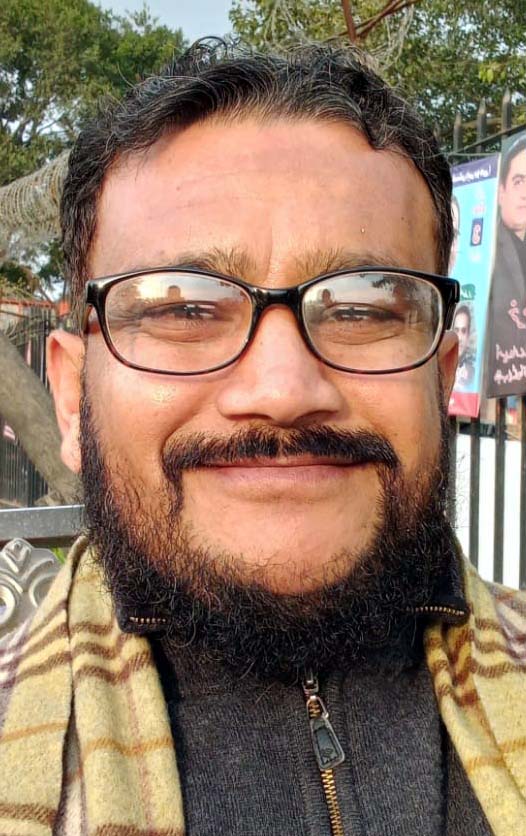 On 15 March 2021, Sukkur Police registered a case under Anti-Terrorism Act against journalist Sahil Jogi of Samaa News channel, Imdad Phulpoto and other journalists for protesting against alleged extrajudicial killing of a university student Irfan Jatoi. Sukkur SITE Area Police Station charged the journalists with different sections of Pakistan Penal Code and ATA for “talking against police and law enforcement agencies on loudspeaker.”

Pakistan Electronic Media Regulatory Authority (PEMRA) issued show-cause notice to Hum News for airing ‘fake news” on shuffling of ministers in Punjab and Khyber Pakhtunkhwa provinces. The regulatory authority also issued show-cause notice to 14 other channels for airing “fake news” on increase in petroleum prices. TV One channel was also served notice for not following code of conduct during its show. It also issued an “advice” asking all TV channels to refrain from “indulging in airing highly unsubstantiated, judgmental and unipolar remarks regarding National Accountability Bureau and its functioning without getting official point of view of the Bureau with an alleged intent to malign the state institution.”

Out of 13 cases, police was suspected involved in nine cases while in three cases protestors and individual were involved while in remaining one case identity of the culprit was unknown.