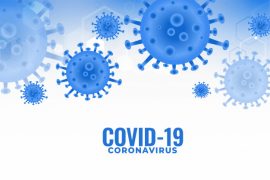 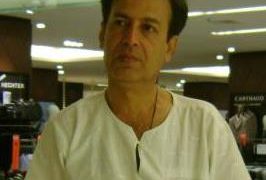 Ghulam Mustafa Pakistan Federal Union of Journalists has always been at the forefront of striving to win rights for journalists. Whether be a dictatorship or… 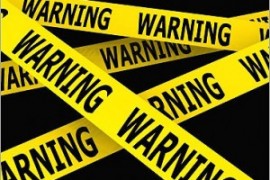 Even when we know about the state of impunity against media, are we in Pakistan waiting for more deaths of journalists or a bomb blast…