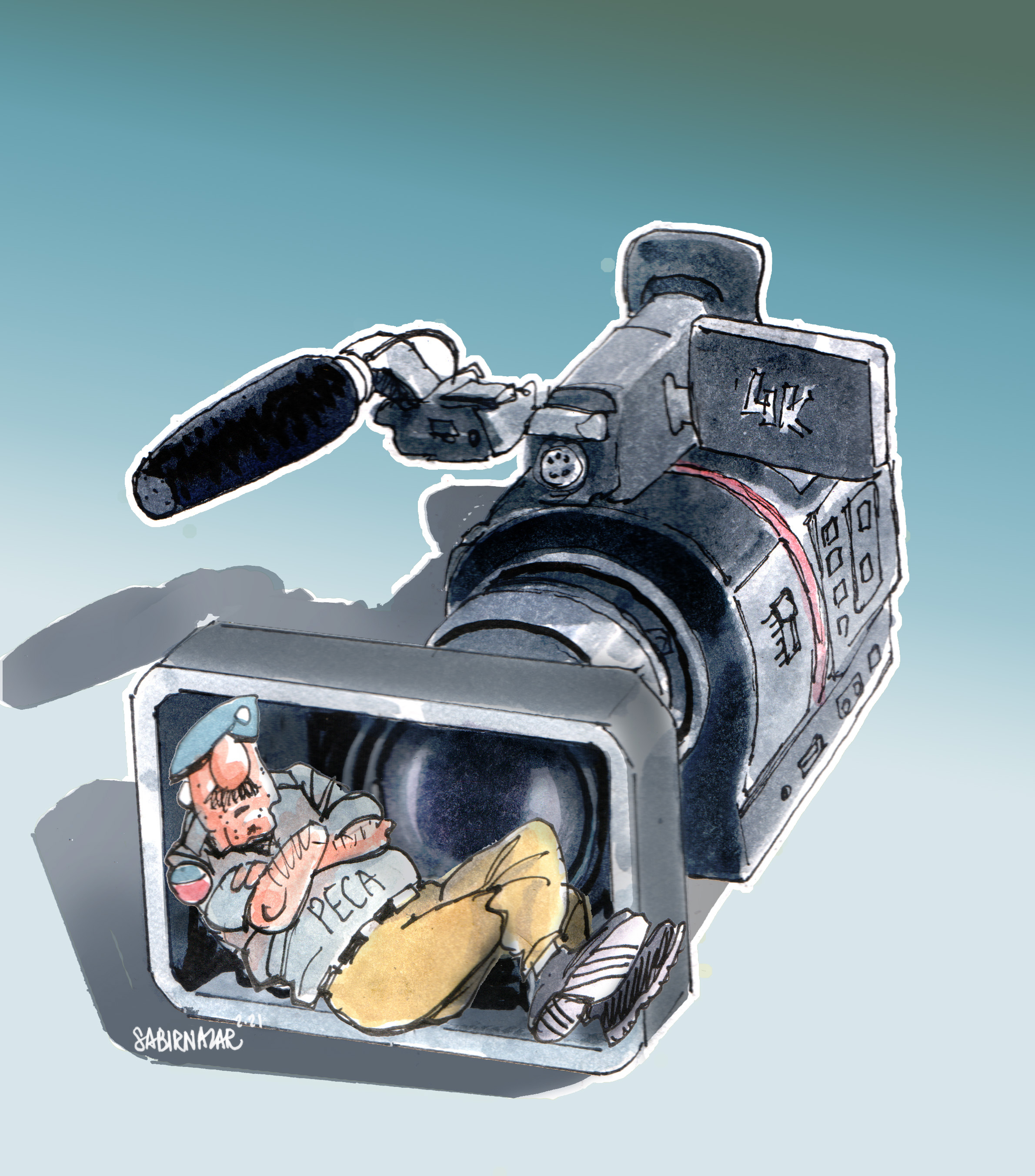 November 2 – International Day to End Impunity for Crimes against Journalists

ISLAMABAD (November 1, 2021) – A chilling pattern has emerged in the use of the criminal defamation section of Pakistan’s anti-cybercrimes law, the Prevention of Electronic Crimes Act (PECA), which has been used frequently to charge journalists and information practitioners during the past three years in connection with their digital journalism and online expression.

New research reveals that cases were registered against 56% of the two dozen Pakistani journalists and information practitioners who had a brush with PECA between 2019 and 2021. Out of these individuals who were formally charged under PECA, around 70% were arrested. Just over half of the arrested were allegedly subjected to torture in custody.

These are among the findings of a new research study conducted by media rights watchdog Freedom Network titled “Criminalizing Online Dissent through Legal Victimization: Impunity against Journalists Prosecuted under the Prevention of Electronic Crimes Act (PECA).” The report was launched on the eve of the annual International Day to End Impunity for Crimes against Journalists instituted by the United Nations and observed globally on November 2, including Pakistan.

The report’s findings are based on the analysis of cases of 23 journalists and information practitioners who were either sent notices by the Federal Investigation Agency (FIA) under PECA or charged with offences under the same law during the period 2019-21. The analysis was done on data provided by these 23 journalists and information practitioners through a special impunity measurement template based on the comprehensive Impunity Index developed by Freedom Network.

“We have noticed a corresponding increase in efforts to control online expression, either legally or through coordinated digital campaigns against journalists,” he said. “The report supplies evidence that PECA has emerged as the primary legal instrument to intimidate and silence Pakistani journalists in recent years because it criminalizes online expression.”

Khattak added that it is unacceptable for democratic societies to criminalize dissent and enforce victimization through arrests and torture of journalists, which must stop forthwith, and which contribute to Pakistan’s abysmally low ranking on global freedom of expression index.

The Freedom Network 2021 Impunity Report provides insights about the challenges faced by journalists and information practitioners in Pakistan charged under PECA, the arbitrary exercise of power by the authorities and the response of the justice system.

Some of the most startling findings of the report are:

The riskiest regions for journalists in Pakistan targeted by PECA: Punjab is the most dangerous region for journalists when it comes to being targeted under PECA with 10 of the 23 cases reported there, followed by Islamabad with eight cases.

Chaining dissent – Journalists arrested for cases under PECA and other laws: Nearly half of all journalists formally charged under PECA law as well as the provisions of other laws were arrested by law enforcement authorities. Two-thirds of all the arrested journalists managed to secure bail after their arrest, but some had to spend time in custody ranging from a few days to some weeks.

Journalists tortured in detention: Over half of all journalists charged under PECA and arrested by law enforcement authorities alleged they were tortured in custody. Journalists under remand and those released shortly after arrest both complained of being tortured.

Called to account – Journalists appearing before FIA: Over 80% of the journalists summoned by FIA were compelled to appear before it to answer charges against them under PECA. Only one in every five journalists who received the summons ignored it.

Expanding coercion – Invoking laws other than PECA against journalists: For nearly all journalists charged under PECA, clauses and sections from additional laws were also invoked against them. A wide variety of Pakistan Penal Code sections were used against these journalists with one of the most frequent being Section 500, which deals with punishment for defamation.