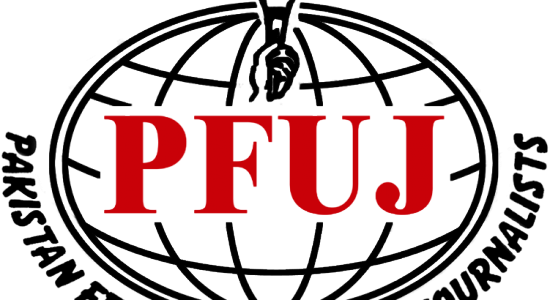 ⁦@RSF_inter⁩ recommendations for #journalists who could be spied on by #Pegasus rsf.org/en/news/rsfs…

Join the IFJ and @pressfreedompk webinar today at 2:30-4pm (Islamabad), to launch the report on Moderization and Reforms: Towards Representative Models of Journalists' Unions, Associations and Press Clubs in Pakistan. You can join the webinar here: us02web.zoom.us/j/89… pic.twitter.com/MtM4…

ATTENTION ⁦@pressfreedompk⁩ and ⁦@ ⁩ will hold webinar on 26th July 2021 to launch report on “Modernization and Reforms: Towards Representative Models of Journalists Unions, Associations and Press Clubs in Pakistan” pic.twitter.com/C5hx…

Today @nytimes, as part of a coalition of U.S. media companies, delivered letters to Congress and the Biden administration, requesting urgent humanitarian assistance for Afghan journalists and staff who worked with American outlets. pic.twitter.com/xEJm…

#Afghan journalist @JournalistAnees says a @Reuters photojournalist Danish Sediqi was reported killed in clashes in Spin Boldak district in Kandahar, #Afghanistan The “#Indian journalist” was covering the situation in #Kandahar over the last few days. pic.twitter.com/8Zuk…

Nominations are open for the 2021 @globalfreemedia IMS awards. Nominate an individual for the IPI World #PressFreedom Hero award or an organisation for the IPI-IMS Free Media Pioneer award. Send in your nominations by 21 July: mediasupport.org/new…