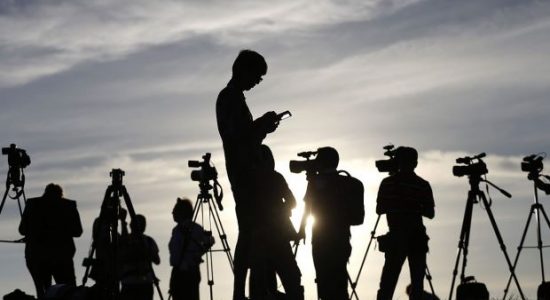 Three cases – one each of injuries and legal – were recorded in January 2019 – the lowest ever threat cases against journalists monitored and documented since February 2017 across Pakistan under Pakistan Press Club Safety Hub Network, managed by award-winning media watchdog organisation Freedom Network.

All the three cases were reported from Punjab province whereas no case was reported from Sindh, Khyber Pakhtunkhwa and Balochistan.

INJURED: Koh-e-Noor TV channel crew came under attack in Lahore on January 15 during professional duty as employees of massage centres attacked them. Cameraman XXXX was reported injured in the attack. Local police instead registered a case against the crewmembers for “breaching” public privacy. The TV crew team denied the allegation and said they were doing report on these centres.

ATTACK ON HOME: Umer Shaikh reporter of Daily Khabrain, Islamabad, said that around 10:30pm on January 25 around five unknown men tried to enter his house in F Block, Satellite Town, Rawalpindi. Luckily, the gate was locked. The unknown men fled the scene after they sensed other residents got alerted by their presence outside the main gate these men run away in their car. The journalist called “15” and emergency police reached the scene. An FIR was registered against unknown persons.

The two cases of violations reported against journalists included a TV and a print journalist.

The alleged threat actors who were involved in the two reported cases included police and employees of massage centres.