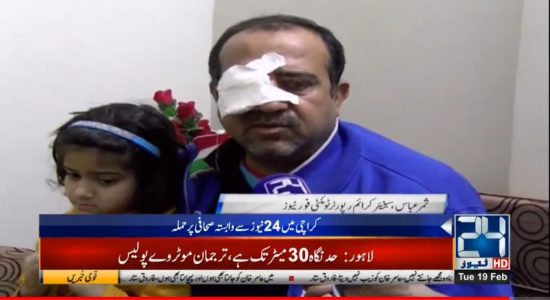 These cases had taken place in Sindh, Punjab and federal territory Islamabad. No report of any threat category was received from Khyber Pakhtunkhwa and Balochistan provinces during this reporting period.

The issue was brought to Lahore Police chief notice who suspended Rana Nasir and ordered inquiry. However, Anees said no FIR was lodged against the accused and he still works and “we reject the inquiry as it is just a lip-service.”

On February 24, 24 News TV channel reporter Samar Abbas, was badly eaten up by son of Karachi Police official near his home in Gulistan-e-Johar. The police arrested the accused after a report was filed. However, the accused person’s family visited the journalist later in the evening to apologize for the incident and the journalist accepted the apology and the case was withdrawn. 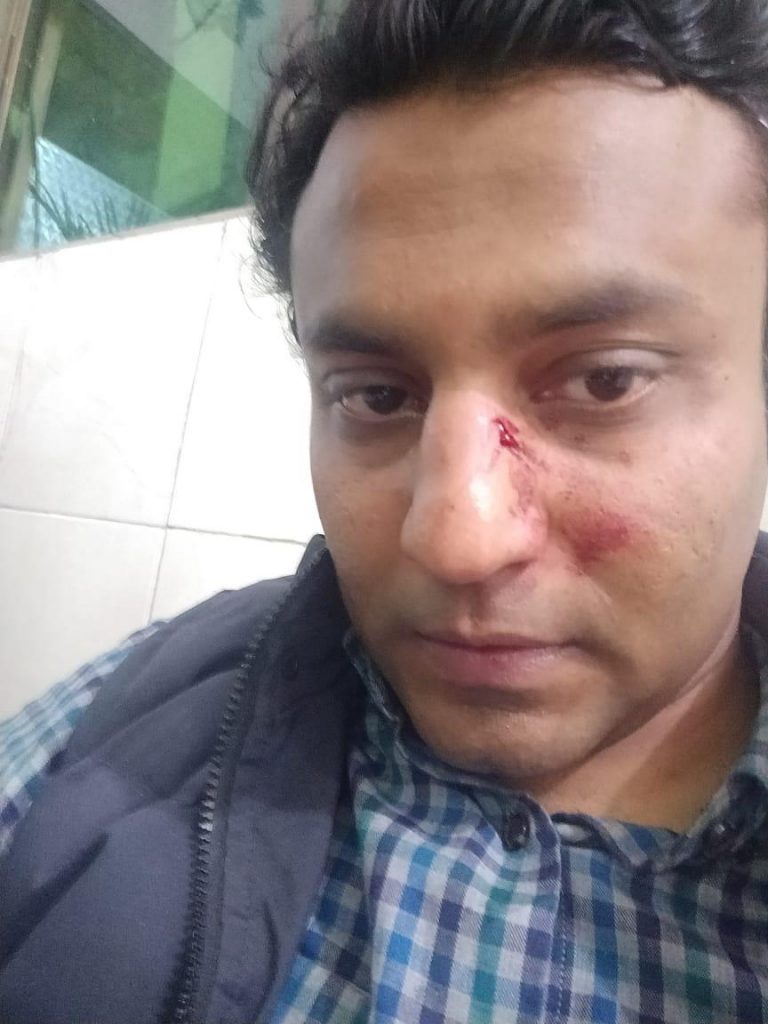 Click below link to read Threat Data Analysis for January 2019:

Lowest Ever Cases Against Journalists In Two Years During Jan 2019

On February 25, Muhammad Sufiyan, working for PTV News channel in Lahore, was assigned for coverage of an event in Gulberg locality. Returning from duty, five unknown men attacked the journalist and made failed attempt to snatch camera from him. The reporter’s nose was reported fractured in the attack. The journalist lodged FIR but police made so far no arrests.

On February 4, Sadam Mangat, reporter of 24 News TV channel in Islamabad, was attacked by around 10 persons near Khana Pul Bridge on Kashmir Highway. The reporter received injuries on his arm, head and hand as the attackers. The journalist identified two of the attackers as ‘Waheed Patail’ and ‘Adnan.’ The attackers, before fleeing the scene, snatched his camera and wallet. The journalist was treated for his wounds in hospital and his channel took the lead to lodge FIR.

VERBAL THREAT: Pakistan Tehreek-e-Insaf MPA Haleem Adil Sheikh in Sindh Assembly hurled on February 16 verbal threat at journalist Qazi Asif for his investigative reporter VNS news agency run after the murder of Sindhi nationalist leader Irshad Ranjhani. The threat was issued through mobile phone number ‘0300-8286526’ and the journalist took screenshot of the number used in the threat. Both sides took to social media to share own story. However, senior journalists intervened and settled the issue between the two. 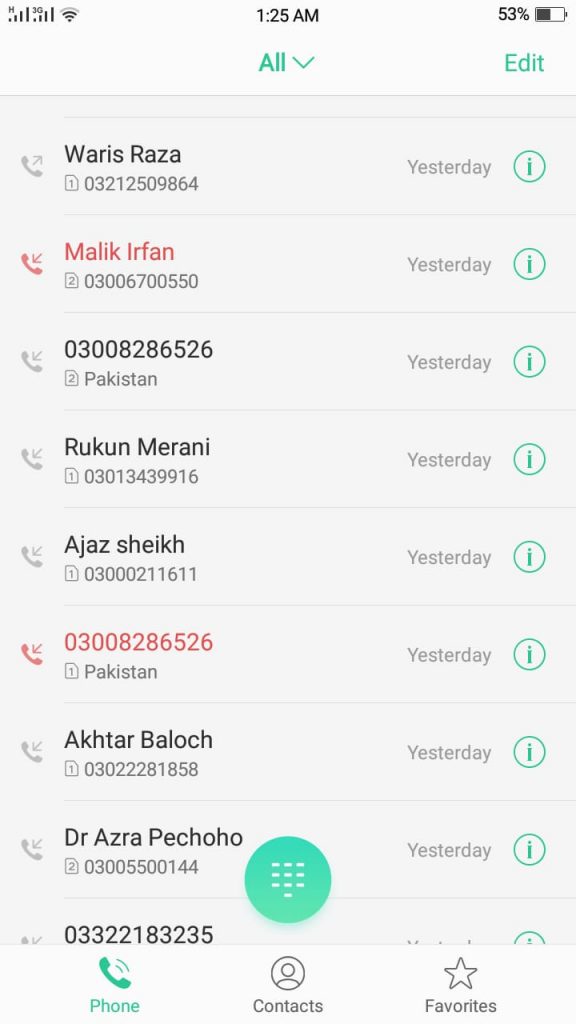 LEGAL CASE: Rizwan-ur-Rehman Razi, who hosts talk-show on DIN News channel, was arrested on February 9 for what Federal Investigation Agency alleged “derogatory and obnoxious content” against the judiciary, state institutions and intelligence agencies on his Twitter account. An FIR under Pakistan Electronic Crimes Act’s Section 11 and 20 was registered against the senior journalist. Razi secured bail the next day from a local court in Lahore. All charges against Razi were bailable and his bail order was passed after the judge deleted non-bailable charge of abetment under Section 123A of PECA law. The next hearing of the case is fixed for March 11, 2019.

PEMRA ACTIONS: Pakistan Electronic Media Regulatory Authority took no action against any TV channel for any reason during February 2019.

In five cases, political parties were involved and in two cases the state authorities while in as many cases the threat actors were unknown.