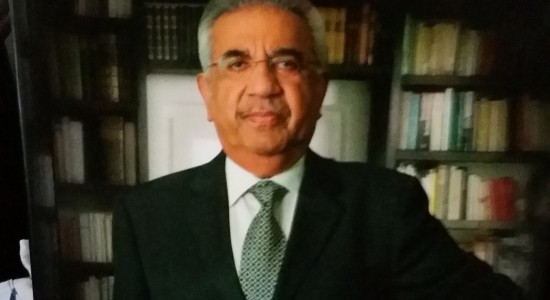 FN alert goes on to add: “The Sindh government is under constitutional obligation to defend freedom of expression and ensures that the book is available all through the book stories in Karachi and elsewhere in Sindh province.”

A spokesman for the author issued Tuesday (18 November 20014) a press release to call the move as “forceful removal” of the book containing allegations against former president Asif Ali Zardari, who is also heading Pakistan People’s Party governing the Sindh province where the book is facing enforced censorship.

It was “a forceful removal,” but did not mention any name for the move. He said no such incident was reported from other parts of the country.

“We have reports of forceful removal of books from Karachi outlets. In other cities, the outlets ran out of stocks and ordered for more copies. The removal incident has only been reported from Karachi,” he was quoted as saying.

A team of FN returning from Karachi on Monday (17 November 2014) experienced that a bookseller at the Jinnah International Airport was hesitant to sell the book because he was “ordered” to remove the book, which he kept off public eyes.

A report in Dawn newspaper quoting a couple of prominent outlets on Tuesday said the book had been “banned” and, “therefore, its copies would no longer be available at the stores.”

When it was pointed out that the book was never banned, an official at one of the stores said copies of the book were removed from the shelves because they contained derogatory remarks against some ‘influential national personalities’.

The author, Sadruddin Hashwani, who owns a chain of five-star hotels and runs other businesses, launched the book on 16 November 2014 alleging that Mr Zardari was killing him.

Mr Zardari has already served a legal notice for Rs1 billion on Hashwani for “tarnishing his name and that of the PPP” in his book.

The PPP co-chairman has also served notices on the publisher and distributor of the book — the Penguin Books in Haryana, India, and Liberty Books in Karachi.

In his book, Hashwani recalled what he described as “lifelong rivalry” with Mr Zardari which began with a clash in a hotel’s discotheque three decades ago.